Apprentices, employers, schools and training providers are being urged to submit their entries and nominations by the deadline of 6 July 2018. Tables are now on sale as well as sponsorship opportunities for the awards which will take place on Thursday 15 November 2018 at West Midland Safari Park.

Now in their fifth year, the Worcestershire Apprenticeship Awards have gone from strength to strength, with a record attendance of 360 people present at last year’s awards.

Nick Wilson, Interim Assistant Director – Education and Skills of Worcestershire County Council, said: “I am delighted that entries have now opened for the Worcestershire Apprenticeship Awards. This event is the perfect opportunity to recognise the incredible contributions that apprenticeships have for our local economy and business community. We are looking forward to seeing a number of exceptional entries and nominations and I would strongly encourage all interested parties to submit their entries as soon as possible.”

To submit your nomination, enquire about sponsorship opportunities, and book your table for the awards, email nominations@worcsapprenticeships.org.uk 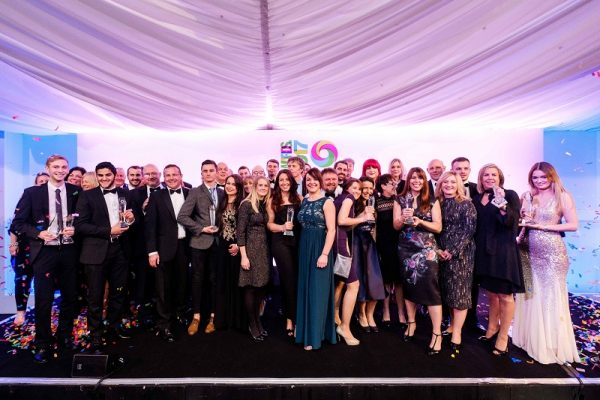 Pictured: All winners from the Worcestershire Apprenticeship Awards 2017