The Visit Worcestershire Awards for Excellence celebrate the fantastic tourism businesses in the county; from family run hotels to fine dining restaurants, local food producers and unique visitor attractions. The Winner, Highly Commended and Commended from each category and county will be revealed at a grand Awards ceremony at Eastnor Castle on Tuesday 20 September to which all finalists will be invited. 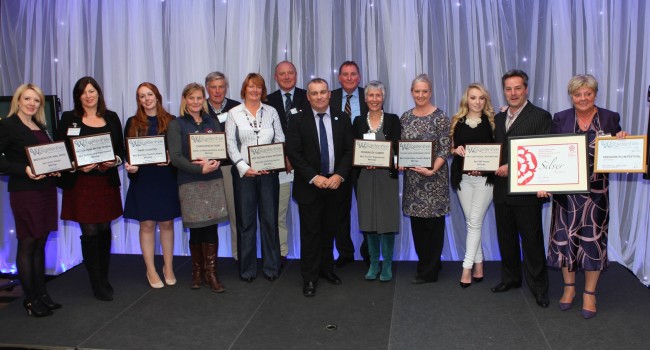