After the absence of the Worcestershire Apprenticeships Awards last year due to the challenges presented by COVID-19, this year’s awards are returning in a new virtual format.

This year’s awards received a large amount of nominations across the 6 categories, including entries for the new Apprentice Resilience Award. An award designed to recognise the achievements of an apprentice who has shown great spirit of character and resilience in the face of 2020, both professionally and personally, and rose to the challenges created by the pandemic.

The awards this year will run in a new format, recognising the challenges and concerns around COVID-19. For the first time ever, the Worcestershire Apprenticeships Awards will be broadcast virtually across three days in November.

On the 16, 17 and 18 of November at 6pm each day, the awards will focus on a different set of the awards, beginning with the apprentice awards, followed by the employer awards and culminating in the overall awards of Worcestershire Apprentice and Apprenticeship Employer of the Year, as well as featuring the new Apprentice Resilience award.

To confirm, the virtual format will run as follows: 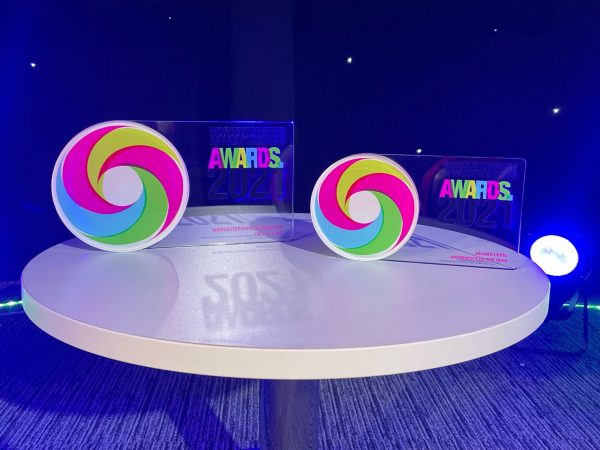 Intermediate Level Apprentice of the Year

Advanced Level Apprentice of the Year

Higher Level Apprentice of the Year

SME Apprenticeship Employer of the Year

Large Apprenticeship Employer of the Year