After July’s record breaking temperatures, it’s hard to believe that 12 years ago Worcestershire was facing some of its worst ever flooding.

It also caused disruption of the highway and transport infrastructures and with it, physical costs totalling millions of pounds and emotional costs so vast, they could never be measured.

Since then huge progress has been made to reduce the impact big flood events on Worcestershire.

With over £30 million invested by Worcestershire County Council, Worcestershire LEP and other partners, thousands of residential properties, businesses and road users have benefited from the extensive number and range of schemes completed.

Recently, major flood alleviation schemes that have been part funded by Worcestershire LEP have been completed at Upton Upon Severn, New Road in Worcester and Broadway. 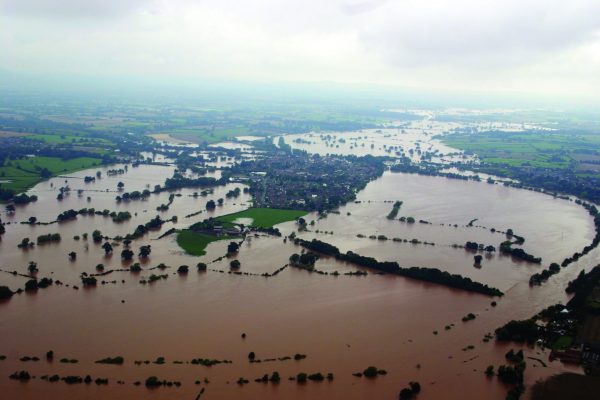