Midlands UK – the delegation attending MIPIM in Cannes – had the busiest events calendar of any UK destination at MIPIM. The team hosted over 50 events, including panel debates and showcase presentations, featuring approximately 100 speakers.

Based at a pavilion for the first time, the Midlands UK delegation featured more than 40 organisations from the private sector, working in collaboration with the public sector to promote the region. The companies ranged from property agents to developers, consultancies and architects.

The Portfolio showcased 19 of the region’s most exciting investment-ready projects, worth a combined £7 billion. Key sites included the large-scale regenerations of thriving city centres in Derby, Birmingham and Nottingham, the National Space Centre in Leicester and the Worcester Growth Corridor development.

Sir John Peace – Chair of the Midlands Engine, also spoke at a busy welcome reception for the Midlands UK delegation.

He commented: “With more than 50 public and private sector partners joining forces for the first time, the Midlands UK delegation has made a huge impact on the global investors attending MIPIM. Its programme of highly successful events and productive meetings, presenting the wide range of investment opportunities available in the region, has shown the world that the Midlands is ready to welcome more businesses and investors than ever.”

Investment opportunities around the Midlands’ growing transport infrastructure was also a draw for MIPIM delegates. An event looking at the potential of Birmingham Curzon’s HS2 station on Wednesday afternoon was full, along with a panel discussion focused on how HS2 will impact the economic performance of the East and West Midlands.

The Midlands UK Pavilion also attracted visits from a number of senior government figures. A panel discussion of the Midlands housing challenge on Wednesday included housing minister Gavin Barwell as a speaker.

Midlands UK also had a significant impact beyond Cannes. The @UKMidlands Twitter account doubled its followers during MIPIM, and reached more than 120,000 users throughout the event. The #MidlandsUK hashtag has been used over 100,000 times. Nearly 150 regional, national and international media articles about the Midlands UK delegation have been published to date. The Midlands UK website has received nearly 10,000 page views since mid-February. 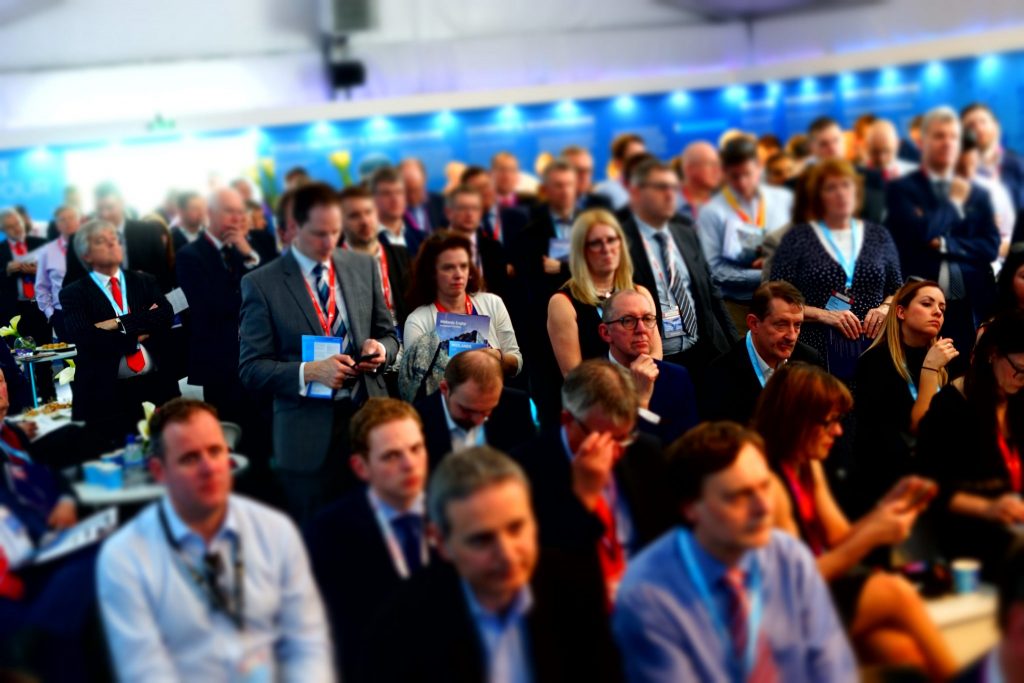 Key Indicators UK Sales have seen a slight decrease of...

Video Transcript “Happy New Year and welcome to 2022 at...

Join BetaDen, the county’s Technology Accelerator, to learn more about the emerging technology...