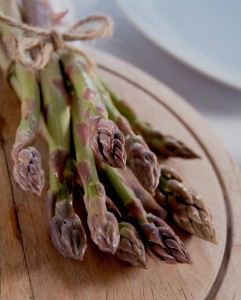 Worcestershire is the birthplace of Edward Elgar, renowned composer famed for works such as the Enigma Variations and the Pomp and Circumstance Marches.  Music is central to many of the county’s cultural events, including the Three Choirs Festival, Worcester Music Festival and Upton Jazz Festival.

Theatres are also found in each district of the County, including the Malvern Theatres which often hosts first run shows before they travel to the West End in London.

Other festivals throughout the year have their origins in the county’s agricultural roots.   Annual celebrations include the British Asparagus Festival, Pershore Plum Festival and Tenbury Mistletoe Festival.

A Worcestershire-based outsourcing specialist has announced plans to double in...

Local businesses and residents are being made aware of the...