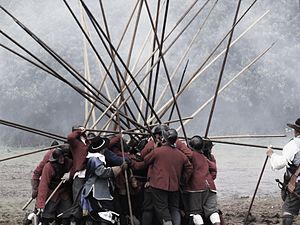 The city of Worcester sits on the River Severn and claims to be the ‘birthplace of democracy’, responsible for many major events that led to the formation of the USA.  It is home to a beautiful 11th century cathedral – the last resting place of King John, famous for agreeing the Magna Carta (a major milestone in British legal history).

The county  is the site of the historic Battle of Worcester – the final battle of the English Civil War, the outcome of which changed the social, political, and historical landscape not just of this country but the entire western world.

Because of its significance in American history, the county was visited by the second and third Presidents of the USA: John Adams and Thomas Jefferson.

Worcestershire is the birthplace of many historical figures, including the composer Edward Elgar and inter-war Prime Minister Stanley Baldwin,  The poet and playwright William Shakespeare is also known to have married Anne Hathaway in Worcester in 1582.

More recently, the county is proud to be a favourite of Sir Mervyn King, ex Governor of the Bank of England.  Sir Mervyn is Patron of Worcestershire County Cricket Club. He said: “Worcestershire is a second home to me.  There is always a spring in my step as I cross the bridge over the Severn at Worcester to arrive at New Road, the most beautiful cricket ground in the world.  As Patron of Worcestershire County Cricket Club, I am impressed by the new development which will be a huge asset for the Club, City and County for many years to come”.

Businesses are being invited to join Herefordshire & Worcestershire Chamber...